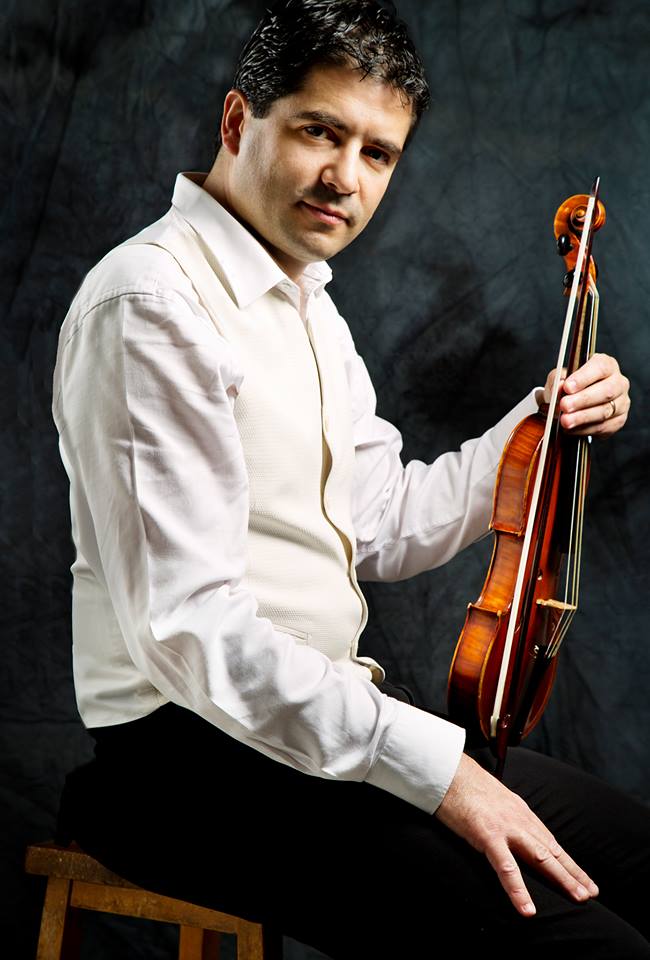 I am a musicologist and violinist from Sardinia, Italy, who specialises in early modern Italian music. My work blends historical-theoretical reflections with interpretative-practical approaches. As a scholar, I am interested in the musical behaviours and thoughts of past musicians as found in contemporary documents and compositions; as a practitioner, I focus on the historically informed performance of ensemble music repertoires.

I have recently released the first-ever complete period-instrument recording of Alessandro Stradella’s beautiful yet neglected Two-Part Sinfonias. This double album is part of and based on a broader study of sound ideals and instrumentation in seventeenth-century instrumental repertoires for the court and for the church. I have also completed a book entitled Corelli and the Poetics of String Music. This comprehensive historical-analytical study of a leading seventeenth-century musician aims to do two things: to explain Corelli’s poetics of the sonata – the musical means the composer employed to craft instrumental pieces – and to clarify Corelli’s aesthetics of the sonata – the musical motivations that prompted him to compose instrumental works.

Before entering the academia, I was at various points in my life a freelance violinist for period-instrument orchestras, the leader of a one-to-a-part ensemble specialising in music of the Spanish Golden Age, a musical entrepreneur and educator, and a doctoral student at the University of Oxford. These varied activities are reflected in my publications, which range from a CD-ROM on the cultural and musical heritage of the Crown of Spain in the sixteenth century (2000) to a book on music education in early childhood (2007), to a recorded anthology of late seventeenth- and early eighteenth-century violin music (2007).

I was educated in Milan (BMus), Cambridge, Mass. (MMus) and Oxford (MSt and DPhil). I studied modern violin with Felice Cusano and Zinaida Gilels, historical violin with Phoebe Carrai and Manfredo Kraemer, and historical musicology with Laurence Dreyfus. I have won numerous awards, including a grant of the Fondazione Academia Montis Regalis Onlus for advanced training in historical orchestral practices (1995), a visiting scholarship at the Faculty of Music and Centre for Music & Science of Cambridge University (2004) and a Scatcherd European Scholarship from the University of Oxford for conducting archival research in Bologna (2008).

Formerly a Lecturer in Music at Jesus College, Lincoln College and Magdalen College of Oxford University, I am now Senior Lecturer in Music and Director of Performance Studies at Liverpool Hope University. I am also Artistic Director of the Cornerstone Arts Festival. At Hope, I teach undergraduate and postgraduate students in musicology and performance. In addition, I oversee all performing activities across the Department of Music, working in partnership with the Royal Liverpool Philharmonic Orchestra and other institutions.